Ever Wondered What It Would Be Like To Have A Pig As A Pet?

Have you ever seen a person and their pet and thought, “I WANT ONE!!”? I felt that the minute I saw the Instagram post from Gather GVL of a little piggie name Evie. She was so cute! But what is involved with owning a pig? I had so many questions! And thus was born the “Ask Me Anything | Pet Ownership ” series on Wagging Around.

All those burning questions you have running through your head when you see an animal that you would like to consider adding to your family but just don’t know enough about it. Evie’s Mom Abby was kind enough to tell us what it’s like to care for a pig.

Did you miss last weekend’s pet ownership piece on chickens? Local mom Maggie shared her knowledge about owning backyard chickens with us last week. Check it out HERE.

WAG: How did you decide to have a pig as a pet? What kind of pig is she?
My sister has a farm with pigs, goats, ducks, chickens, and other varieties of animals. Because of this, I’ve been able to see lots of animals grow up, and my boyfriend and I have both always been particularly drawn to the pigs. She is a breed that originated in New Zealand, KuneKune (koo-nee koo-nee)

WAG: where did you get her?
I got her from Cardinal Creek Farm

WAG: What does she eat? Is her food hard to find?
Evelyn currently eats a pig food formulated for young pigs mixed with some sort of greens/vegetables and fruit.
Her food is very easy to find— Chewy and the grocery store

WAG: What is the hardest part of caring for her?
I think one of the hardest things is treating her like an adult pig. We want so badly to cuddle with her on the couch and do other things that you’d do with a small animal, but we have to keep in mind that any habits we allow now will be hard to break when she’s an adult

WAG: When you travel, what special accommodations do you need to make?
Luckily, my boyfriend and I both have super helpful families, so we have options when we’re out of town. Sometimes his brothers will stay at our house, sometimes we’ll leave the animals at one of my sisters’ houses.

If Evelyn comes with us, we have to be sure to bring her food, a good water bowl, and LOTS of towels because we’re still working on the potty training.

WAG: What would you tell someone who wants a pig-like Evie?
If you are interested in getting a pig like her, PLEASE understand that she will not be this small forever. Pigs grow quickly and they get BIG. She will likely be around 200 lbs when she’s full-grown, and that’s considered small for her breed. “Micro” pigs do not exist. Even if you meet a piglet’s parents and they’re small, the parent could be as young as 5 months and nowhere near full grown. Always prepare for a huge pet if you get a pig.

WAG: What has surprised you about Evie?
It definitely surprised me how she hasn’t imprinted on me or my boyfriend more than the other. Everything I read before I got her was that they typically choose a person and prefer them, but I feel like her love is equally spread between us.

WAG: What do love about Evie? What do you dislike about Evie?
Evie is the most hilarious animal I have ever met. She makes so many noises that always brighten the mood. I can’t even count the number of times we have been relaxing and we’ll look at her or listen to her snoring or oinking and we’ll just laugh.

On the flip side, she is also the most stubborn animal. She doesn’t do anything she doesn’t want to, so it’s important to make sure you give her a reason to do what you ask (treats or belly rubs)

WAG: What does Evie do for fun?
Evie loves a good nap in the sun, grazing in the yard, and belly rubs. She also has a treat ball that she pushes around, which she’ll play with for hours.

WAG: Where does Evie sleep?
Evie has an XL cage in our living room right now. We’re still deciding where to put her sleeping area permanently, but that’s where it currently is

WAG: Is Evie housetrained?
This has been the biggest challenge training-wise. We are still working out the kinks and figuring out what we need to do better for her. We’re putting potty pads throughout the house and in her crate to help her until she’s old enough to hold it between potty breaks. Right now she’s just so young and little that she has trouble controlling her bladder.

WAG: Does Evie have any sibling pets and do they get along?
Evie has three sibling pets: Sister (Shih Tzu, age 12); Kevin (American Eskimo, age 7); and Ruby (Australian Shepherd, age 3) They all get along great, but we don’t leave Evie and the dogs unsupervised just to be safe

We hope this information helped you decide if owning a pig is right for your family! If you love Evie and want to follow along on her adventures, she has her very own Instagram account! You can find her at @EvieThePg

Is there a pet that you are curious about owning? Let us know in the comments!

Melanie is a native New Yorker, who landed in the Upstate by way of Florida. She is the mom to two awesome kids and their 2 guinea piggies. Having grown up wanting to work with animals, she now enjoys sharing her love of creatures with Wagging Around readers! She can be found on Instagram @figuringthisoutdotcom

Be the first to get our new WAG newsletter!

We are working on a long list of pet options, but we will bump that up towards the top! Thank You! 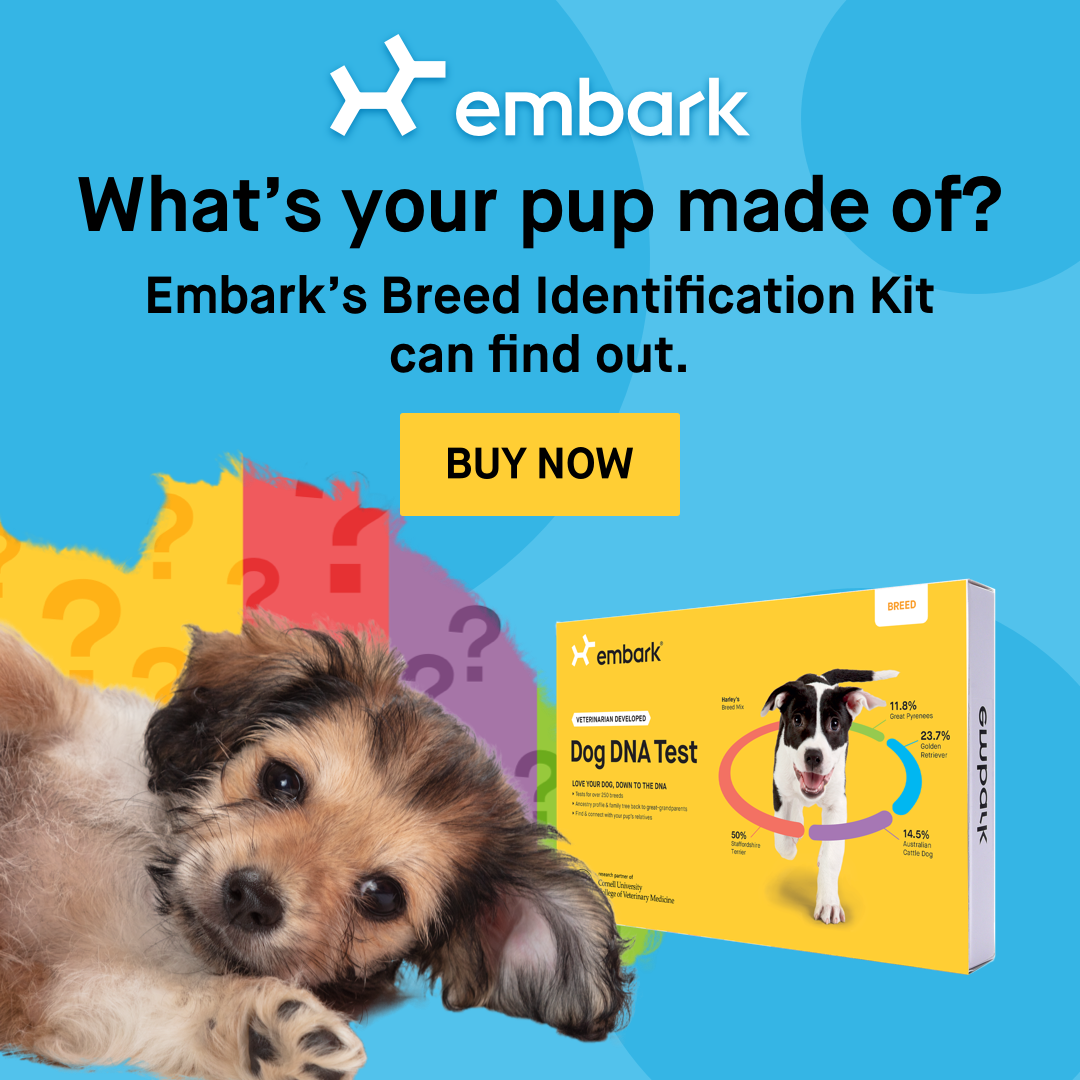